To have the optimal experience while using this site, you will need to update your browser. You may want to try one of the following alternatives:

Recent Before & After Photos

Before & After - Kitchen Fire 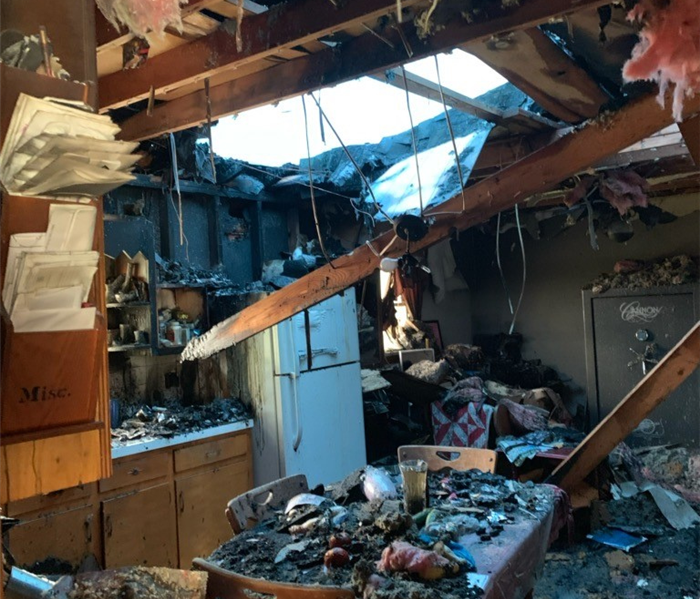 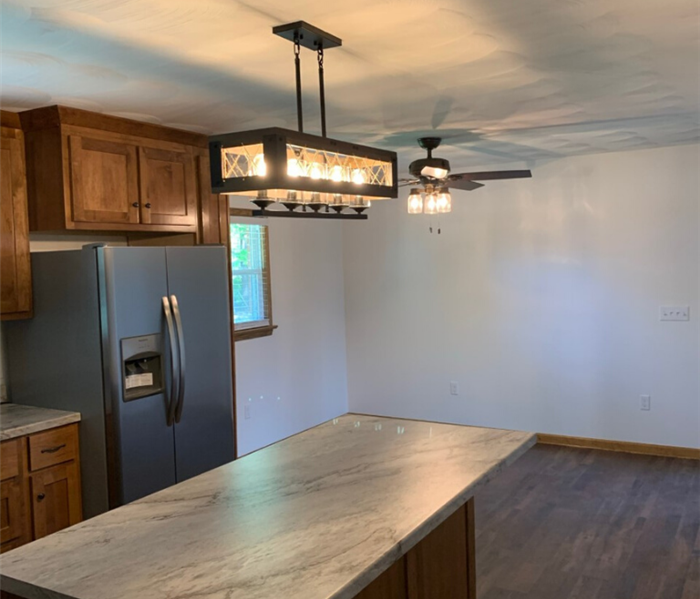 SERVPRO of Allen, Barren, Hart, Green and Taylor Counties received a call about a residential kitchen that caught on fire. While on the phone we knew the damage... READ MORE 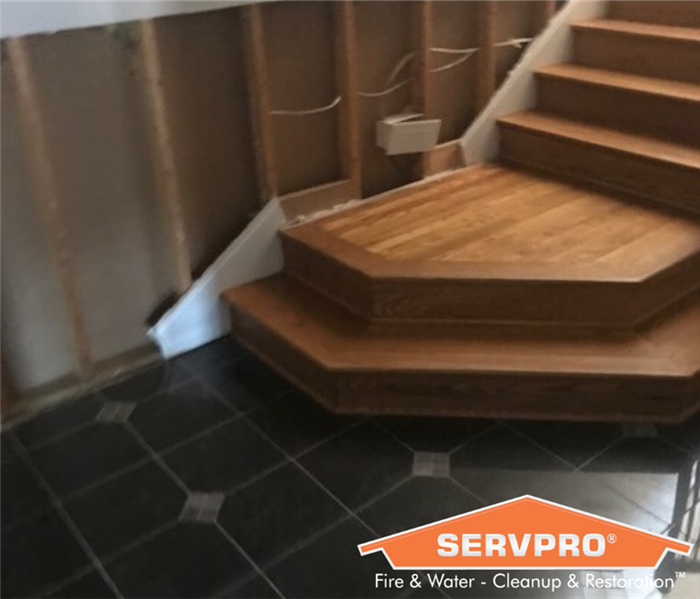 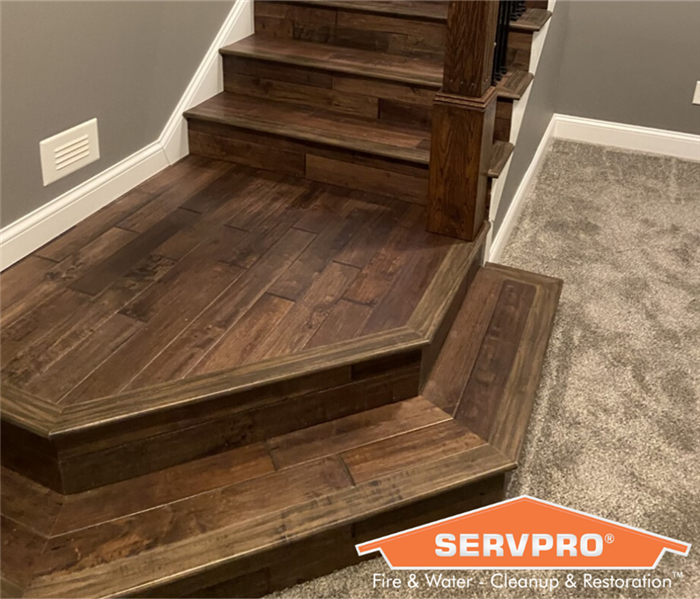 One of the many services that SERVPRO of Allen, Barren, Hart, Green and Taylor Counties offers is our Rebuild Department. The rebuild team is able to take care ... READ MORE 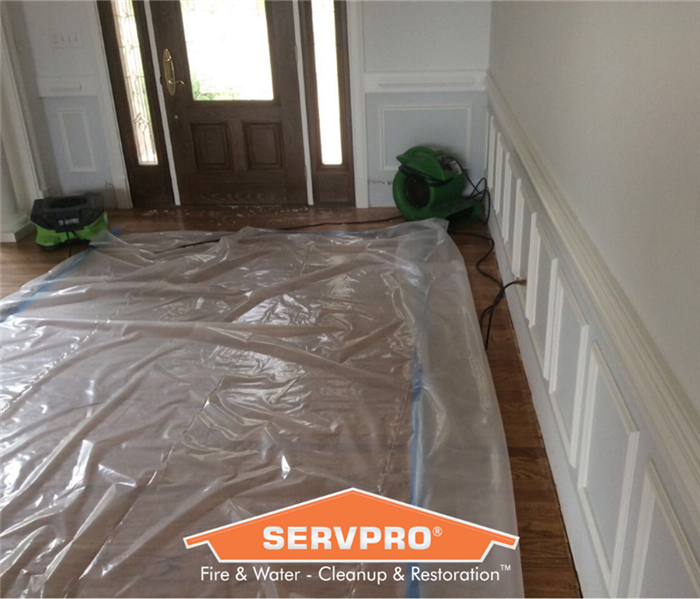 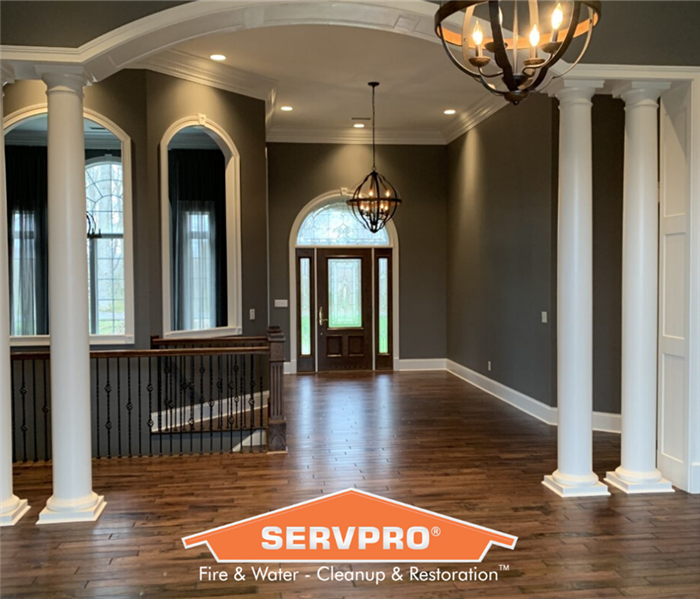 This beautiful entryway was damaged by water loss. After our mitigation department finished drying out the home, there was permanent damage to the area. This is... READ MORE 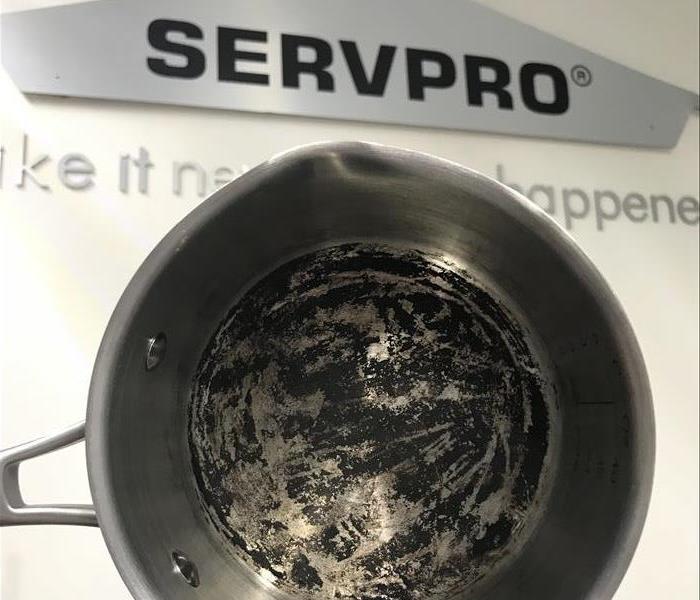 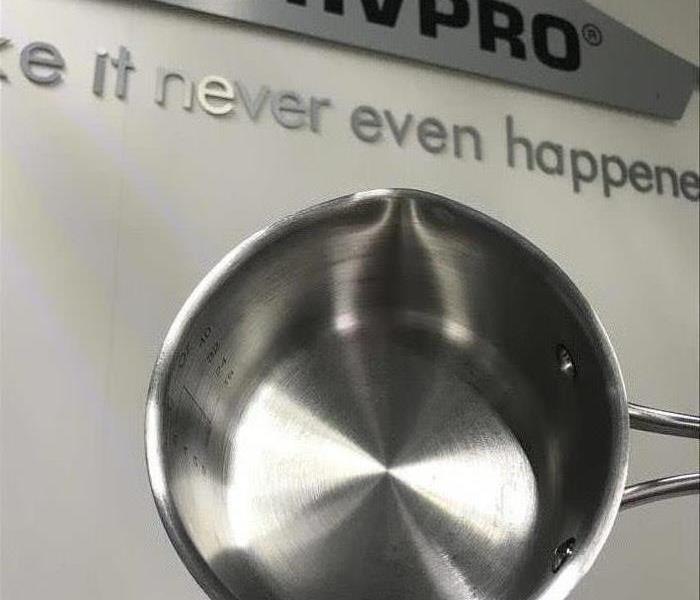 Over the weekend, one of our employees had an unfortunate experience with burning some beans so badly, it stained the bottom of the stainless steel pan. Instead... READ MORE

Before & After - Fire Vase 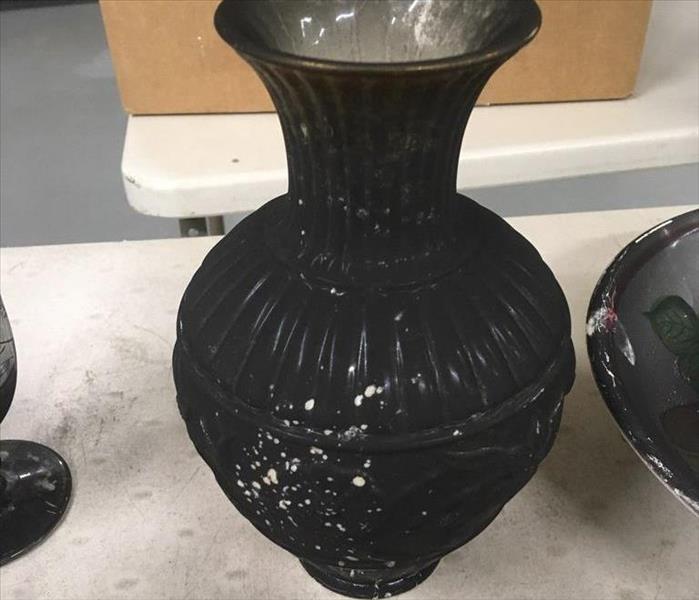 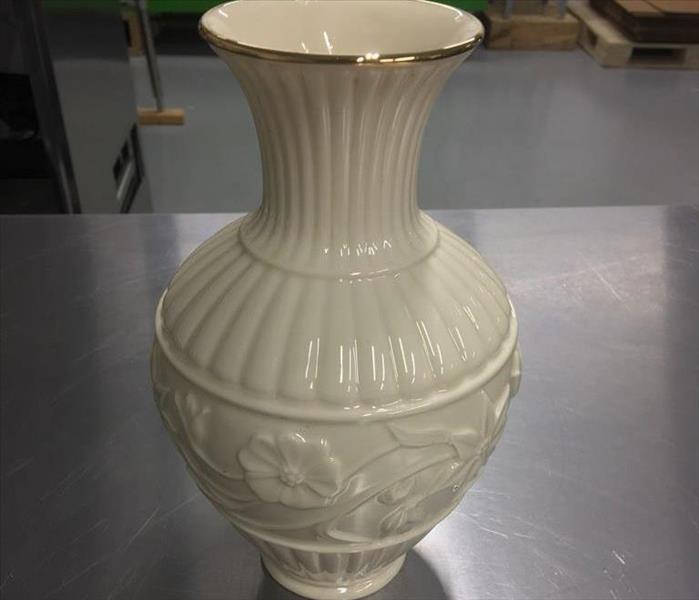 At our franchise, we have a large Contents Division that have had extensive training, and does an amazing job with cleaning and restoring items that were damage... READ MORE 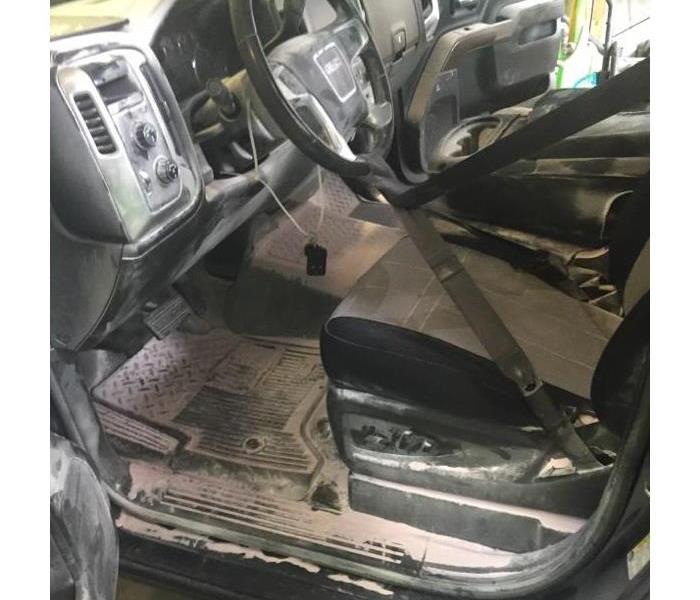 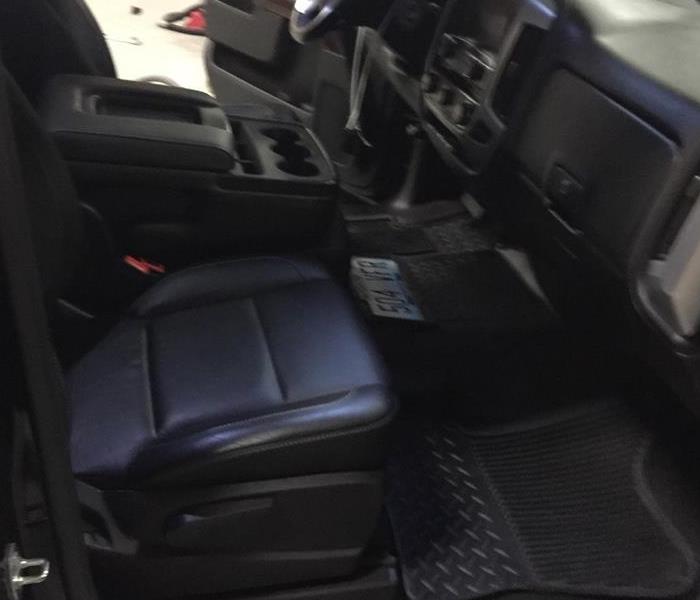 This truck came to us when a fire extinguisher went off in its back seat. With this truck being brand new, the owner was devastated. This was not a normal detai... READ MORE 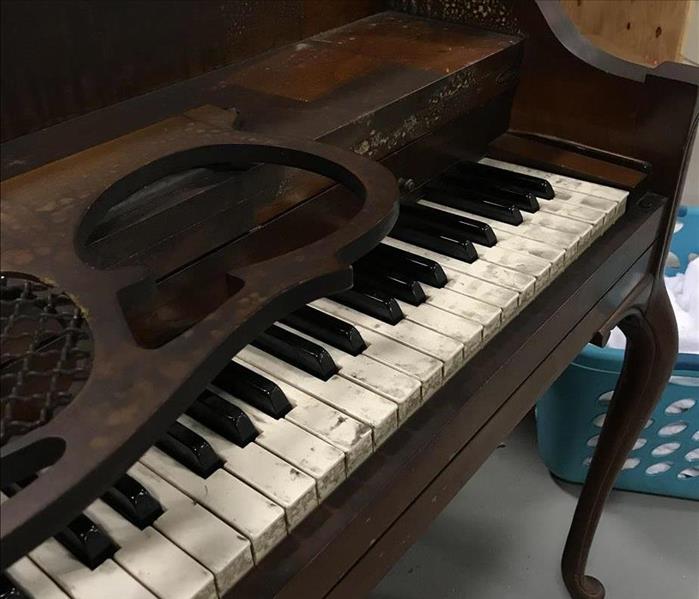 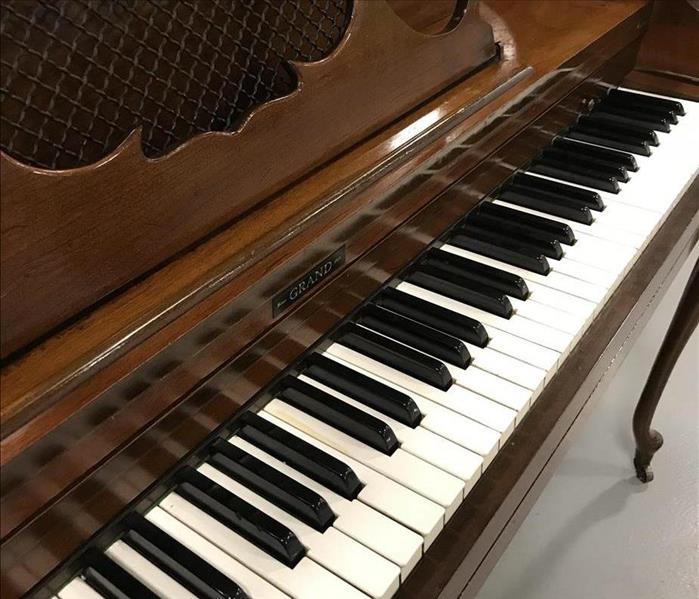 This piano was brought to us covered in soot after sitting through a fire. The family was extremely upset when they realized they might not be able to save it, ... READ MORE 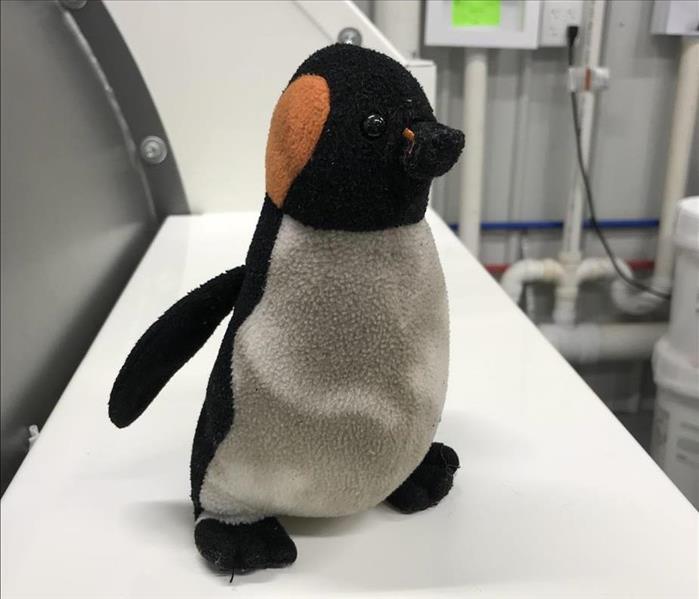 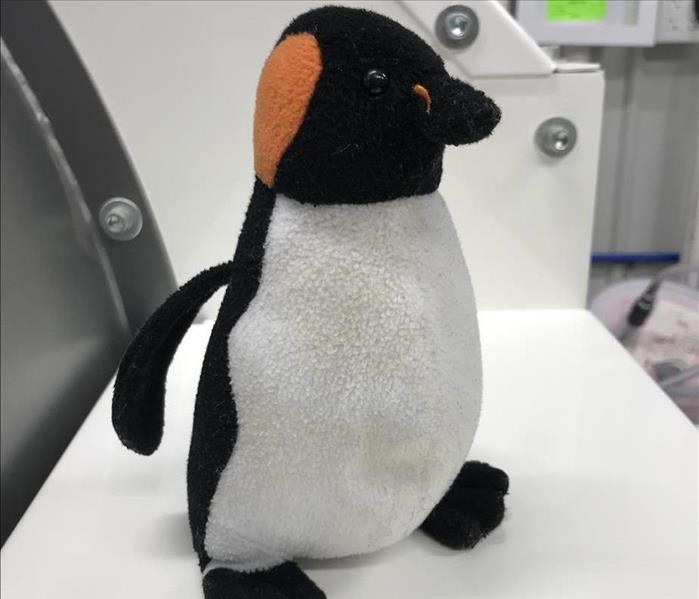 This stuffed penguin was deemed unsalvageable after a house fire when it was covered with smoke, soot and dirt. With our recent addition of the Esporta Washing ... READ MORE 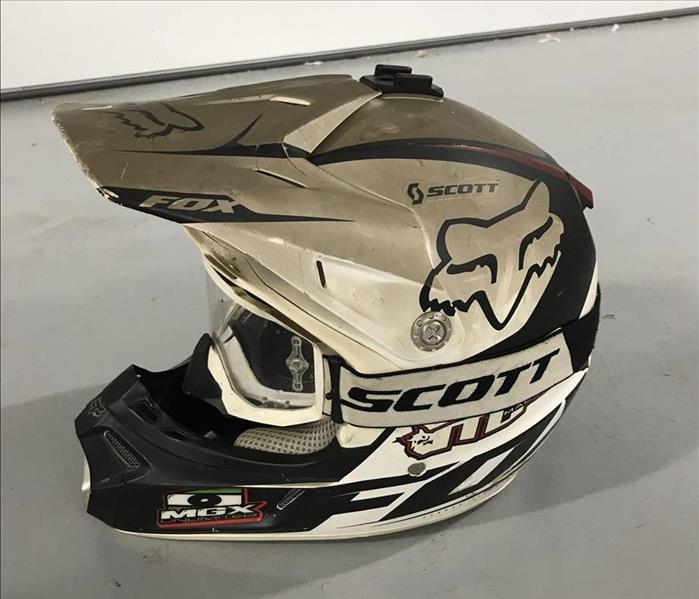 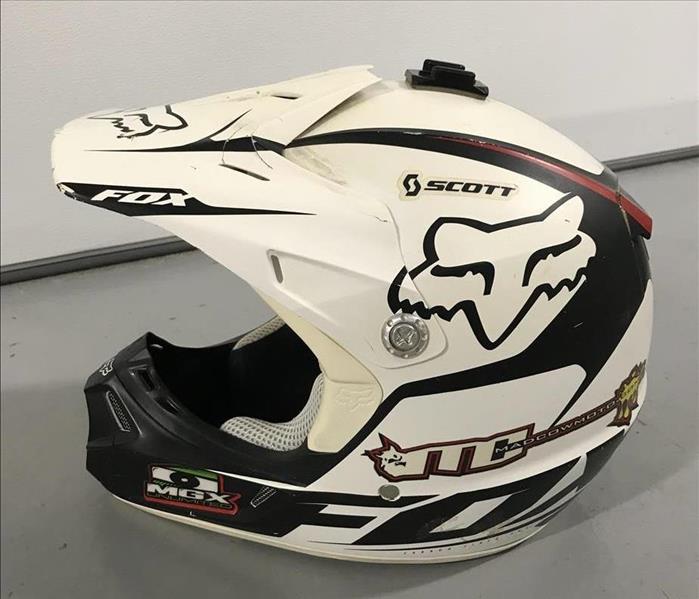 We recently had some items come into our shop that we had never cleaned before: motocross equipment. This equipment was damaged by smoke from a house fire and w... READ MORE

Mold discovered in a finished basement 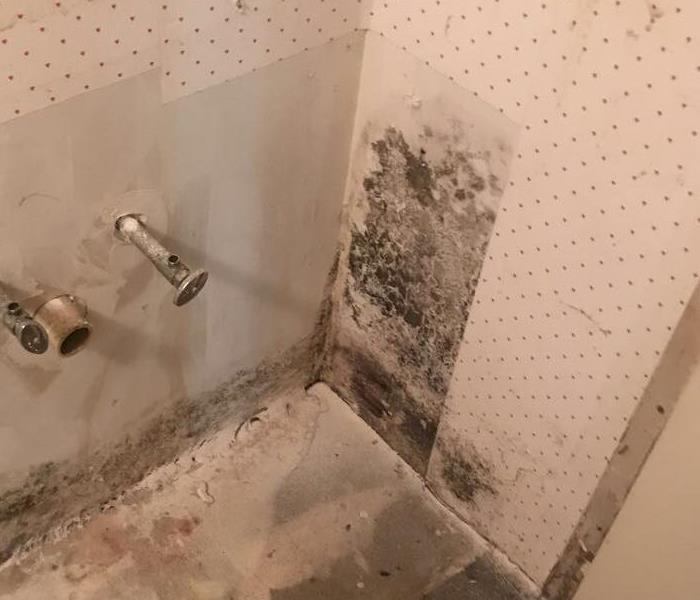 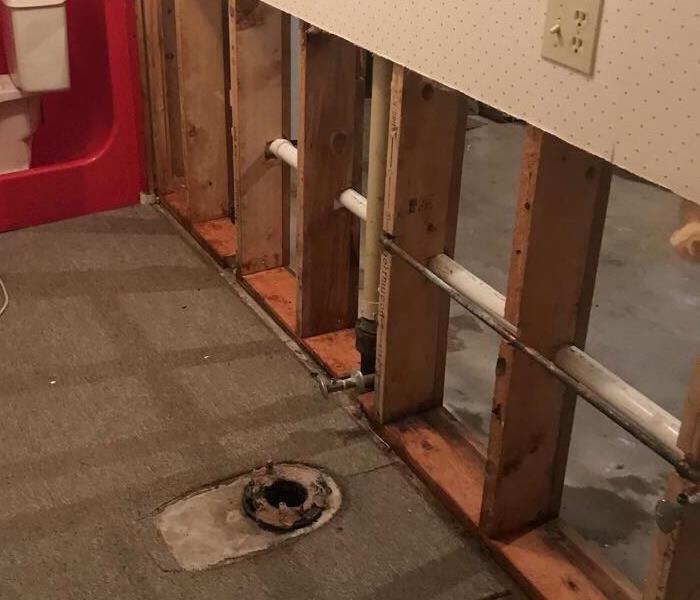 Mold was discovered in the finished basement of this home. When our Technicians arrived on site, they found microbial growth. SERVPRO of Allen, Barren, Hart, Gr... READ MORE

Recent Before & After Photos

View Older Before & After Photos